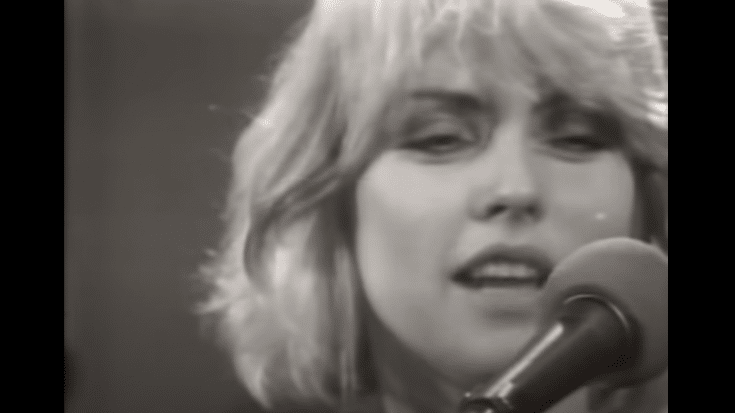 Before moshing, there was the pogo dance which was mostly associated with punk rock music. Legend has it that it was The Sex Pistols bassist Sid Vicious who invented the movement around 1976 in the early days of the punk scene in London. There’s not much to it, just the “dancers” jumping up and down. They either stay on the spot or move around.

According to bassist Steven Severin of Siouxsie and the Banshees, “We first met [Sid] at one of the concerts. He began bouncing around the dance floor, the so called legend of the pogo dance. It was merely Sid jumping up and down, trying to see the band, leaping up and down because he was stuck in the back somewhere.”

And so on the clip below, Debbie Harry of Blondie called pogo a “historic dance already” and declared that “it’s out, it’s over.” And then she proceeded to demonstrate it for the audience on the show TV Party. And of course, she added some tips and tricks in case anyone planned to try to pull it off at the club. Check it out.

Although it seems less aggressive and dangerous than moshing, there were still injuries people sustained when doing the pogo dance.