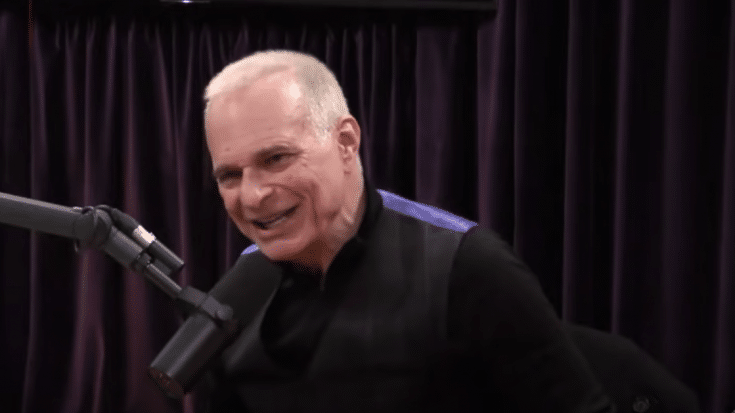 It was in 1985 when David Lee Roth left Van Halen and the band brought in Sammy Hagar as replacement.

In a 2019 interview with Joe Rogan, Diamond Dave talked about the two Van Halen eras. The host pointed out that it was different when Hagar stepped in as the frontman and lead singer. Although he did clarify (and Roth agreed) that it wasn’t exactly a bad thing but the whole vibe was different which appealed to plenty of other folks. Nevertheless, he called it “the end of an era” for him which is true in so many ways.

One of the things Roth said was different between him and Hagar was the kind of songs they gravitated towards. While Hagar sang about love, Roth was more into “music for after midnight when we’re all guilty.”

Roth gave a pretty interesting explanation on how Van Halen was with him and with Hagar – in terms of sound, lyrics, etc. As always, he’s entertaining and just so full of energy. And while he may seem like he’s just babbling away at first, in the end, he did get his point across and what he said actually made sense. Listen to him below.