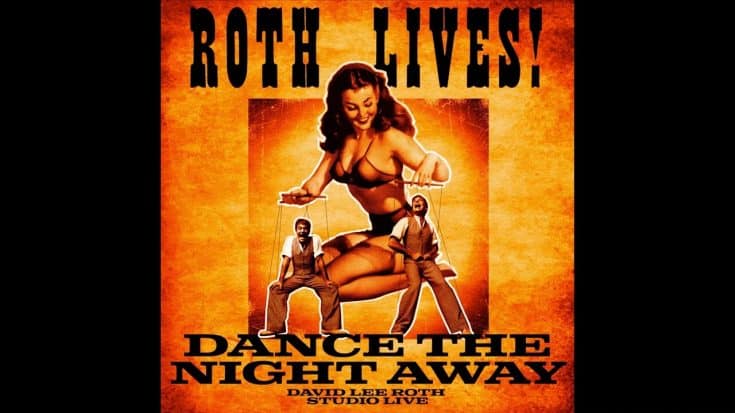 David Lee Roth is now streaming a studio live version of the 1979 Van Halen classic, “Dance The Night Away.”

The live version of the song was recorded during the band’s session in May this year at Hollywood’s Henson Recording Studio. The session saw Roth record 14 tracks in 2 hours with his most recent touring lineup featuring guitarist Al Estrada, bassist Ryan Wheele, and drummer Francis Valentino.

“Dance The Night Away” initially appeared on Van Halen’s second album, Van Halen II. The song reached No. 6 on the US Billboard 200 and the album sold more than 5 million copies in the country.

The newly-released studio performance version of the song follows the other recently-shared classics “Panama” and “Ain’t Talkin ‘Bout Love” taken from the same session.

Meanwhile, when Roth was asked in a previous interview about the prospective Van Halen tour after announcing his retirement last October, the singer said:

“There’s always a tomorrow for a singer, not so much for a trombone player these days.

Stream the new live studio rendition of “Dance The Night Away” below.