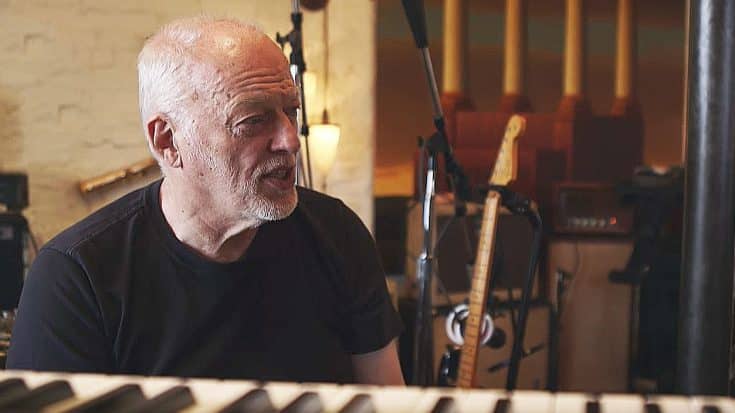 Many great guitarists learned their craft in different ways. Some took lessons, some are self-taught, and so on and so forth. Nevertheless, we’re glad that those guitarists stuck with it throughout all those years. What may so surprise you, though, is just how David Gilmour learned his craft.

In an interview with BBC, David Gilmour revealed that it was a gift from his parents that taught him how to play a guitar, and no, it wasn’t a guitar.

David recalls this being one of the most essential things in his possession that gave him his iconic playing ability!