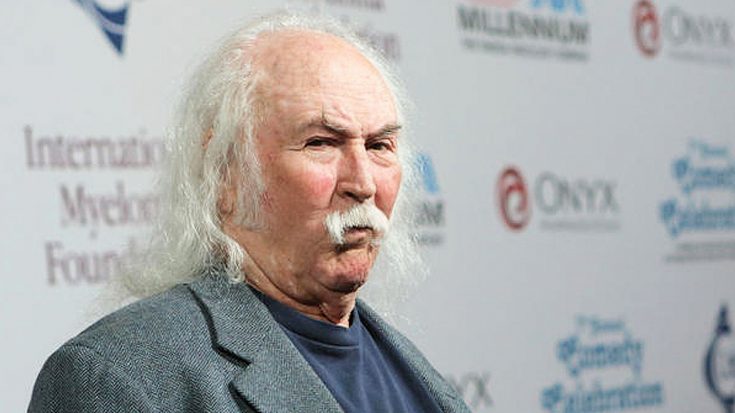 Controversial To Say The Least!

It’s been awhile since we’ve heard from the legendary David Crosby. He’s kept rather quiet and has been enjoying life each and everyday. That is until rather recently. We’ve just discovered that David Crosby has actually released a new song, but with a slight twist. This particular song seems to actually take a jab at congress. It appears that he’s taking a bi-partisan stance in this song and it is meant to be a protest song.

As we’re fresh off the heels of the 2016 presidential elections, it seems that political divisiveness is at an all time high. Of course, this is nothing new, but it has just become so prevalent nowadays. Nevertheless, musicians have been coming out of the word-work with politically charged songs that show his/her/their stance on political matters.