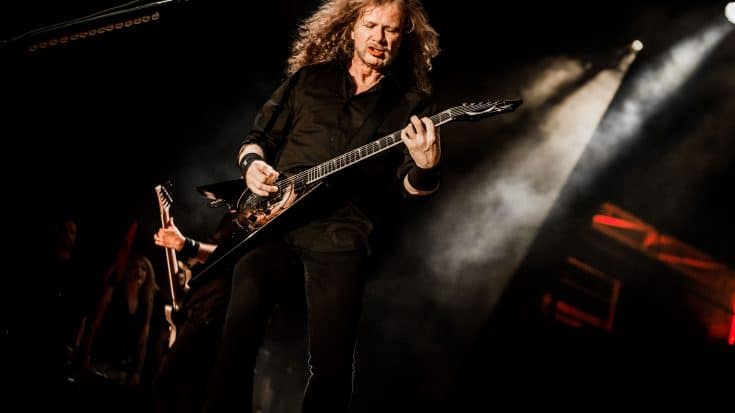 Dave Mustaine has been on the road for the past few weeks for the 2019 Experience Hendrix Tour. During a show in Milwaukee, a fan managed to capture Mustaine’s performance of Jimi Hendrix 1967 classic hit “Purple Haze.” It’s fiery, electrifying, and brilliant. It’s not just some wild shredding so we totally appreciate how much effort he put into this.

In another fan-shot footage, Mustaine teams up with Billy Cox for their take on “Stone Free.” Their rendition on another Hendrix favorite will sure leave you in awe. But you have to keep in mind though that they’re absolutely not trying to rival the guitar god in any way. This is merely a tribute to one of the greatest musicians in the history of rock ‘n roll. Jimi Hendrix and his guitar playing was one-of-a-kind – even in the next fifty years, there will never be anyone like him.

If you want to witness these performances, you can still catch the Experience Hendrix Tour during their remaining dates. Check it out below…