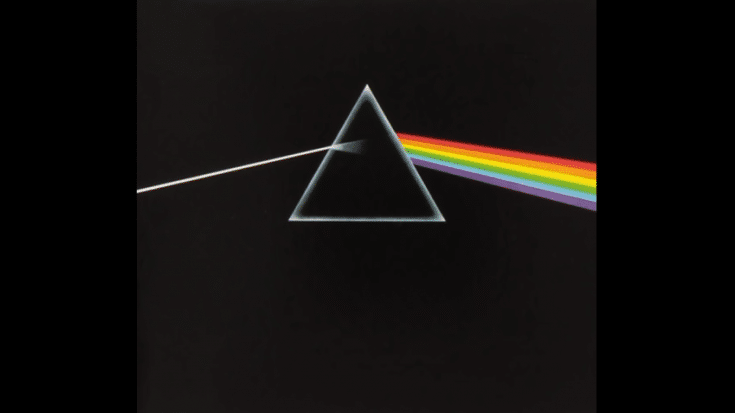 Pink Floyd has made history with their musical masterpiece “The Dark Side of the Moon” once again. Over four decades after its release, it’s back on the US Billboard 200 at #193. That may not seem like much at first but Pink Floyd’s tour de force has now spent a total of 950 weeks on the chart! It’s the only one to ever do so.

The second-longest-charting title is Bob Marley and the Wailers’ “Legend” which has spent 625 weeks on the US Billboard 200.

Pink Floyd released “The Dark Side of the Moon” on March 1, 1973 via Harvest Records. Roger Waters said in a 2006 interview, “When the record was finished I took a reel-to-reel copy home with me and I remember playing it for my wife then, and I remember her bursting into tears when it was finished. And I thought, “This has obviously struck a chord somewhere”, and I was kinda pleased by that. You know when you’ve done something, certainly if you create a piece of music, you then hear it with fresh ears when you play it for somebody else. And at that point I thought to myself, “Wow, this is a pretty complete piece of work”, and I had every confidence that people would respond to it.”

It’s a near-perfect record with no weak moments. From the album artwork cover to the songs, it remains iconic.