Nothing Brings Back Those Memories Like Crosby, Stills, Nash, & Young Belting Out “Down By The River” 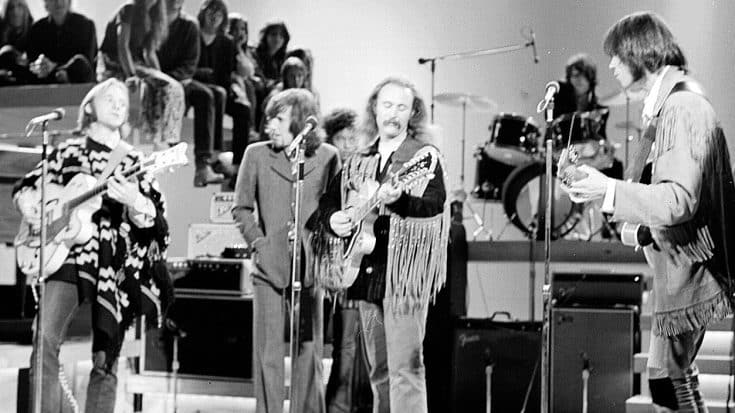 A Journey Back To The Good Ol’ Days!

Nostalgia is a really powerful thing. They say that smell is the human sense that is the most closely related to the brain and/or memory, but I believe it’s music (Though, it’s debatable). One thing we really enjoy doing here is presenting a song that’ll most likely trigger some form of nostalgia with the audience. The song/video we have for you here will do just that!

What you’re about to watch is a performance from 1970 from a band called Crosby, Stills, Nash & Young. The band takes to the stage and performs a classic song called Down By The River. You’ll hear that the fine gentlemen playing this music are able to layer this song with crisp guitar sound, exceptional rhythm, and soulful singing, but what’ll make this viewing experience truly special are the memories that you’ll be flooded with as soon as you hear the song start playing. So strap yourselves in! It’s going to be a fast drive down memory lane!