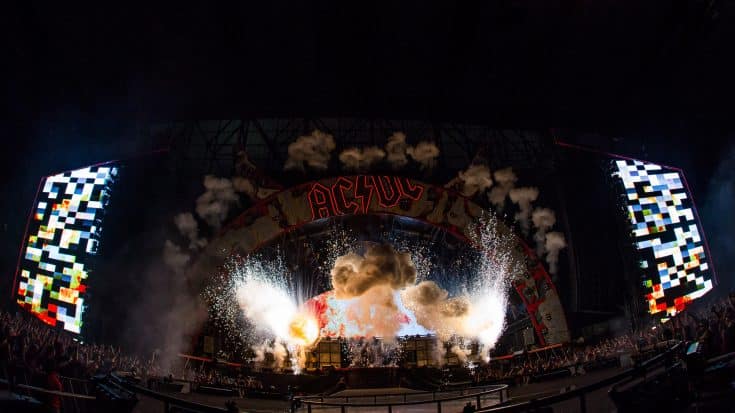 An antitrust hearing against Ticketmaster will be set by Congress after the report about the chaos that occurred during the pre-selling of Taylor Swift‘s 2023 tour tickets.

The antitrust panel coming from the US Senate will handle the case and they will be emphasizing the lack of competition within the live music and ticketing industry.

The Ticketmaster’s pre-selling of Swift’s 2023 The Eras tour for verified fans happened last November 15. Many users were on the system at that time and because it couldn’t handle the volume of users, the server crashed. That incident caused millions of unsuccessful booking transactions. This eventually led to Ticketmaster, canceling the general ticket sale that was supposed to happen last November 18.

The Justice Department has been investigating Live Nation, the parent company of Ticketmaster, for a while now, due to the issue which usually happens even before this incident. US Senator Amy Klobuchar stated:

“Last week, the competition problem in ticketing markets was made painfully obvious when Ticketmaster’s website failed hundreds of thousands of fans hoping to purchase concert tickets. The high fees, site disruptions, and cancellations that customers experienced shows how Ticketmaster’s dominant market position means the company does not face any pressure to continually innovate and improve.

“That’s why we will hold a hearing on how consolidation in the live entertainment and ticketing industry harms customers and artists alike. When there is no competition to incentivize better services and fair prices, we all suffer the consequences.”