Close Your Eyes And Tell Me These Guys Don’t Sound Just Like Bob Dylan Playing ‘The Times Are Changing’! 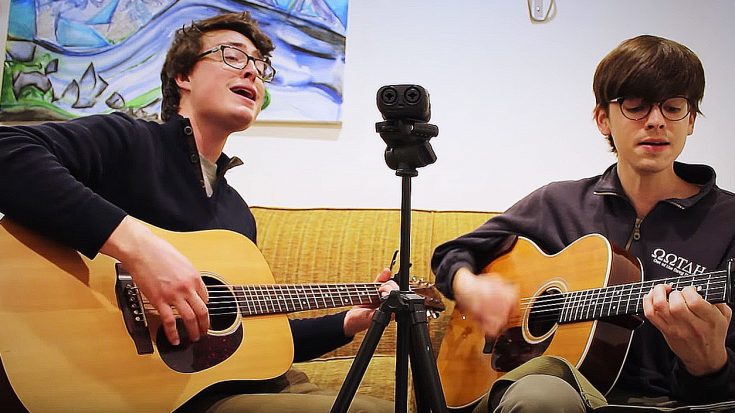 The Times Change, But Music Doesn’t!

It comes as no surprise that Bob Dylan won a Nobel Peace Prize for writing and literature. The man is one of the most intelligent and unique lyricists in rock and roll history. His lyrics are thought provoking and often prophetic. There isn’t a song that he’s written that doesn’t have a deep meaning. Not to mention his song writing. Bob Dylan has written some of the most iconic and timeless songs of the last 50 years and he ups his game with every new song. He is one of the best, pure and simple.

There are many covers of Bob Dylan’s songs on the internet. Some are good, some are bad, and are just downright awful. But very few are an identical match to the real thing. This is one of those rare ones.

What you’re about to watch is two young men take to there guitars and set up their camera to perform a wildly accurate rendition of Bob Dylan’s song the Times Are Changing. To put it simply, this has got to be the best cover of this song out there. Don’t believe me? See for yourself!