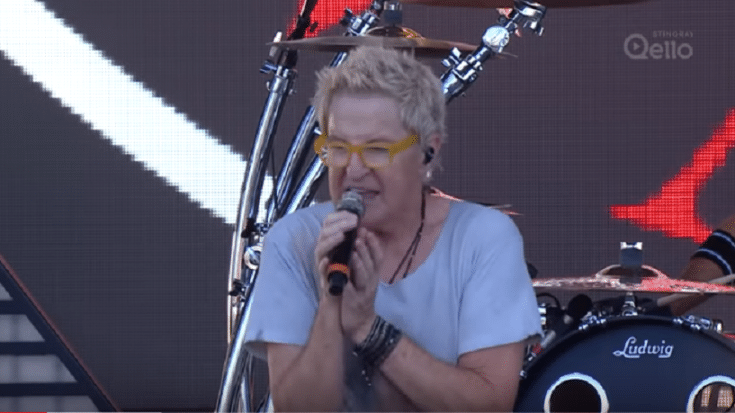 On August 24, 2019, Eddie Money revealed to the public that he had been diagnosed with stage 4 esophageal cancer. On September 13, he died in a Los Angeles hospital from complications. He was 70 years old.

Shortly after his death, several musicians paid tributes to him.

REO Speedwagon covered “Two Tickets to Paradise” at the KAABOO Festival while Bryan Adams performed “Baby Hold On” at the Fantasy Springs Resort in Indio, California. Meanwhile, Kid Rock sang “Shakin'” at the DTE Energy Music Theatre in Michigan. Check out all the videos below.

Eddie Money is a prolific singer-songwriter who had a string of hits in the ’70s and ’80s. Two Tickets to Paradise, Baby Hold On, and Shakin’ are just some of his most popular tracks. In 2018, Real Money was aired on AXS TV – it’s a reality TV show that followed Money and his life at home, with his family, on the road, and his struggles with some health issues.

In a statement, his family wrote, “The Money Family regrets to announce that Eddie passed away peacefully early this morning. It is with heavy hearts that we say goodbye to our loving husband and father. We cannot imagine our world without him. We are grateful that he will live on forever through his music.”