Chris Daughtry Covers “In The Air Tonight” On Stage 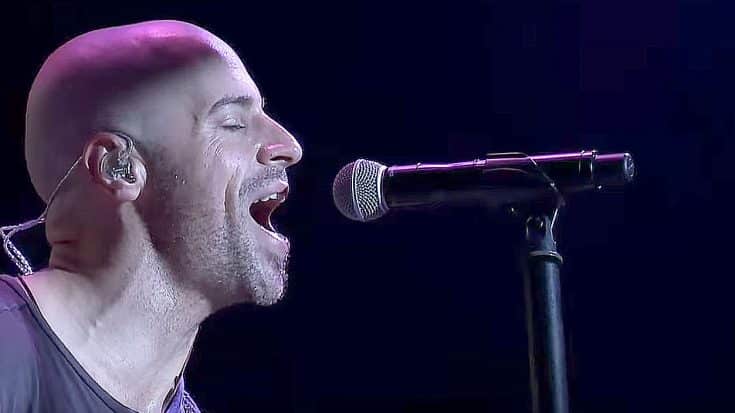