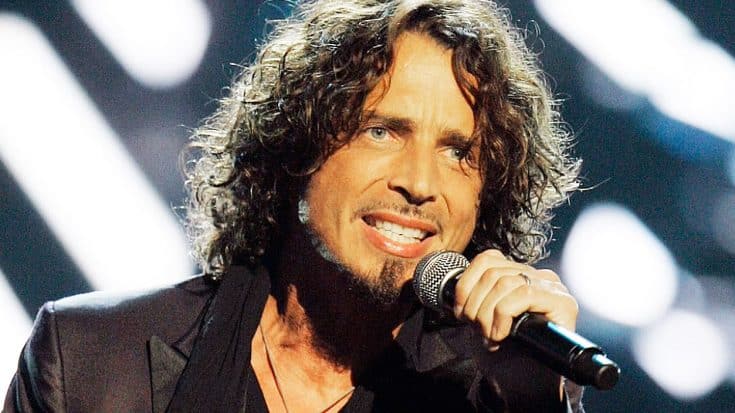 Another Legend Lost In 2017

It was just reported that after performing live in Detroit this past Wednesday, Soundgarden and Audioslave frontman Chris Cornell passed away at the age of 52. This was what was told to CNN by a representative of Cornell’s.

As of right now, the suspicion is that Chris‘ death was possibly a suicide and that is was Detroit Police are investigating, though, that has yet to be confirmed.

So far, we know that Chris was found on the hotel bathroom floor “unresponsive” by a friend and that was when the 911 call was made. When medical professionals arrived, Chris Cornell was pronounced dead at the scene. MGM Grand Hotel, spokesman Michael Woody made the following statement.

“We are moving in the direction of a possible suicide but we are waiting on the Medical Examiner’s Office to provide their report.”

A representative of Cornell’s described the passing as “sudden and unexpected” and also made the following statement.

“His wife Vicky and family were shocked to learn of his sudden and unexpected passing, and they will be working closely with the medical examiner to determine the cause. They would like to thank his fans for their continuous love and loyalty and ask that their privacy be respected at this time.”

Chris Cornell was truly one of the greatest rock singers of all time and was instrumental to the iconic grunge era. Over the years he has given us some of the most timeless and memorable music that we as fans could ever ask for. Our thoughts and prayers are with his family and friends during this difficult time. RIP Chris Cornell.