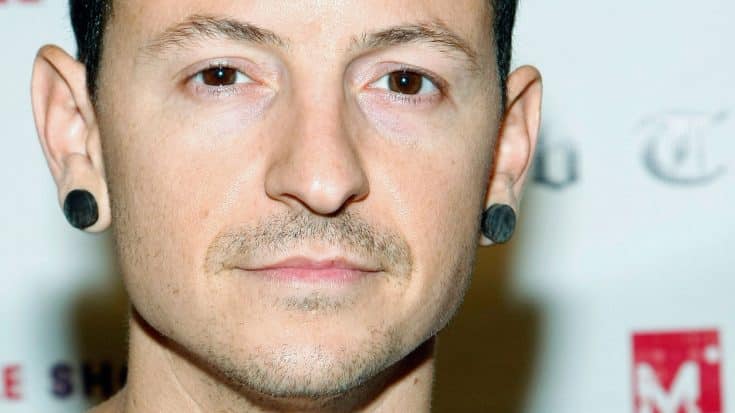 A little over a week after his death, Linkin Park singer Chester Bennington was laid to rest this weekend in a private ceremony near his Palos Verdes Estates home. The funeral, held at the South Coast Botanic Garden, was a quiet affair that saw several hundred friends and relatives turn out to celebrate Bennington’s life and legacy, his Linkin Park bandmates and members of Julien-K, Dead By Sunrise and Of Mice and Men among those offering sweet tribute.

A full stage was even included in the affair, allowing for musical tributes to be performed in Bennington’s honor – a fitting tribute to a man who dedicated his entire life to music.

Austin Carlile, Of Mice and Men

The service today was beautiful. Thank you Linkin Park, thank you Chester. For everything ❤❤❤

beautiful ceremony.. a lil piece of u has & will be in every song i sing on stage forever. @chesterbe @linkinpark #chesterbennington pic.twitter.com/IXHMxDbvMn

As we previously reported, it was always the Bennington family’s plan to honor Chester in a private ceremony, with plans for a public memorial to allow fans to pay their last respects to be determined at a later date. Understandably, there have been no plans for said memorial announced just yet but we imagine that as Chester’s widow and children begin to decompress from the emotional whirlwind that’s been the last 11 days, plans will begin to take form.

Our hearts are with them today and every day as they begin to navigate the new normal that is life without their husband and father, and we wish them peace.