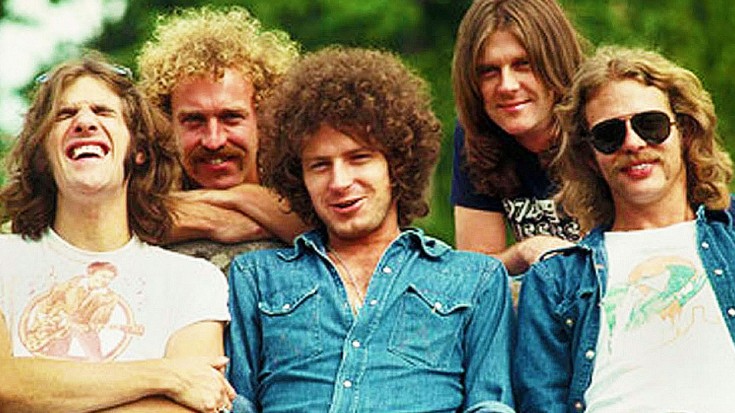 Featured on their 1976 album Hotel California, Arizona rockers the Eagles changed the course of music history with the 1976 epic “Hotel California” – the winding, dreamlike piece that makes even the biggest of homebodies suddenly long for open roads and balmy sunsets and whose long guitar coda is one of rock’s most treasured musical experiences. While the guitar interplay between guitarists Don Felder and Joe Walsh are second to none, it’s the song’s vocal track that makes “Hotel California” stand a cut above the rest; Eagles singer Don Henley takes the lead for this classic, vocals highlighted by the harmonies of his bandmates Felder, Walsh, Glenn Frey and Randy Meisner and for the first time allowing fans to hear the classic as it was meant to be heard.

Fun Fact: The song was awarded the Grammy Award for Record of the Year in 1978.

One of our favorite Eagles tracks and very nearly one of our favorite songs ever written, it’s a real treat to be able to hear the inner workings of “Hotel California” as it was recorded at Miami’s Criteria Studios – and it’s even more precious now knowing that with the death of Glenn Frey earlier this year, the Eagles as we knew them are just a memory. Be sure to check out the audio below and relive the magic!