Eric Clapton Reveals Heart Breaking News – Is His Career Coming To An End? 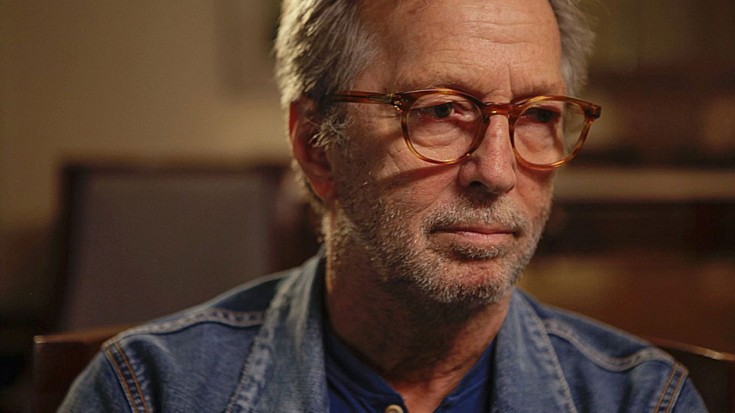 Eric Clapton announced that he has been living with the pain and side effects of peripheral neuropathy for the past year. This nerve damage has made it difficult for the guitar hero to play the instrument that was his claim to fame.

“It started with lower back pain and turned into what they call peripheral neuropathy, which is where you feel like you have electric shocks going down your leg,” he told Classic Rock Magazine.

But the 71-year-old is not letting this slow him down by any means. After the recent release of his 23rd solo album, I Still Do, Clapton is looking on the bright side and is grateful that he has stayed in relatively good health considering his history with alcoholism and drug use.

“For some reason I was plucked from the jaws of hell and given another chance.”

And we’re glad he was. Despite the unfortunate news, Clapton has been coping with the side effects of the illness and old age flawlessly.

This video of Clapton performing in Tokyo in support of his new album is proof that the artist is alive and kicking.