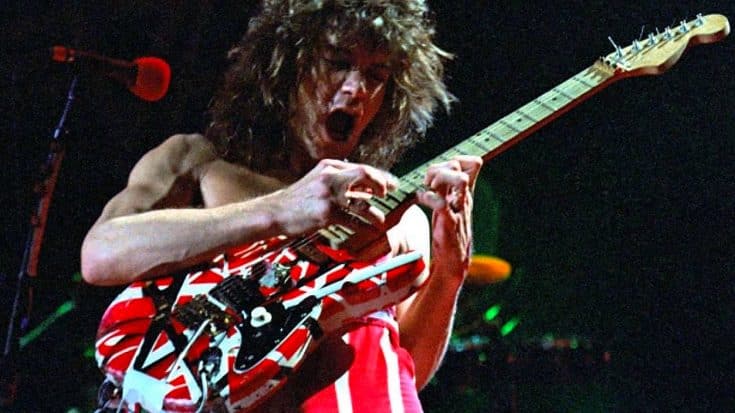 Another Piece Of The Wild Life Puzzle

If you’ve been waiting to hear Eddie Van Halen’s unreleased score to 1984’s The Wild Life, don’t hold your breath; it’s unlikely that the full thing will ever see an official release but thanks to The Van Halen News Desk, bits and pieces have been funneled through to Van Halen fans dying to hear more than just “Donut City” and today’s offering is right up our alley!

Recorded in 1984, Eddie’s previously unreleased “Strike” is the latest piece to see the light of day after more than 3 decades under lock and key, the 52 second instrumental yet another glimpse into a labor of love that regrettably saw Eddie called away by prior commitments with Van Halen, then on tour in support of the critically acclaimed 1984 LP.

It’s especially amazing when you consider the fact that at 29 Eddie was dabbling in the world of film scoring in addition to his career as a rock and roll god, going so far as to play all of the instruments before being forced to leave the project to producer and engineer Donn Landee for final mixing. Eddie’s complete score to The Wild Life may never see an official release, but the sheer brilliance behind it is definitely nothing to sneeze at.