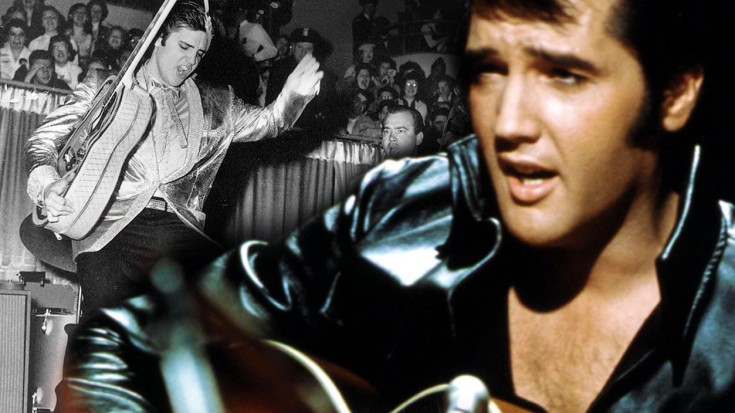 The King would have been celebrating his 81st birthday today, so we figured the best way to remember him, his music and the joy he brought to the world would be to share some seriously cool facts about him.

He was drafted in the United States Army after his career had taken off and served for 2 years on hiatus from his musical career.

Elvis was a distant relative of Abraham Lincoln and Jimmy Carter; the king was set from the very beginning! Abraham’s second great-grandfather, Isaiah Harrison is related to Elvis, with Jimmy being a 6th cousin, once removed.

At just 18 years old, he paid $4 to make his first record as a gift for his mother.

In 1954, Elvis was turned away from an audition for a gospel quartet, called the Songfellows.

His mother convinced him to purchase a guitar over a rifle at just 11 years old.

A judge in Florida called Elvis “a savage” because he said that his music was “undermining the youth.”  He was subsequently forbidden from shaking his body at a gig, so he waggled his finger instead in protest.

He was featured in 31 successful movies throughout his musical career.

At age 12, Elvis was asked to sing a song on the radio but was too shy and declined the offer.

He reportedly demanded 31 different takes when recording Hound Dog in the studio.

Because we love Elvis so much, we have also decided to post his most charming video below from his iconic ’68 Comeback Special, known only as “Heartbreak Hotel.”

Happy Birthday King, we miss you and your music every day!