All Seems Normal At This Santana Concert, But Keep Your Eye On His Drummer… 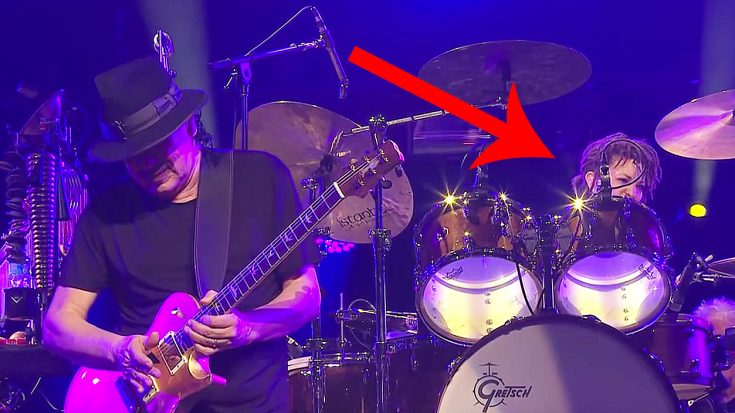 Well… It Looks Like Someone Has Stolen The Show From Carlos Santana!

What you’re about to watch is Carlos Santana and his band perform a song called Corazon Espinado. In this video, Carlos Santana turns the audience’s attention to the drummer, but no one was ready for what the drummer had in store!