Bruno Mars’ Take On Michael Jackson Classics Will Blow You Away 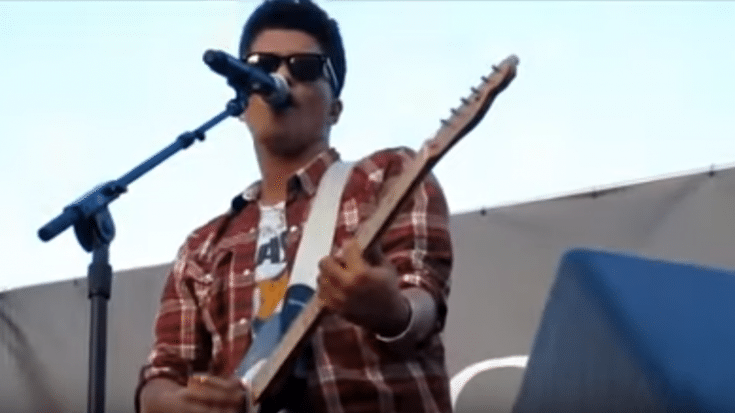 That’s Some Real Talent Right There

More than performing impressive cover versions, Bruno Mars is also great at impersonating musical legends like Elvis Presley and Michael Jackson (who also happened to be some of his biggest influences growing up). If you haven’t seen his impersonation skills, then you’re missing out big time because it’s wicked good.

This clip shows him perform his take on several Michael Jackson classics.

“I feel like he set the bar for artists. Any artist, I don’t care what genre you do, you should always aspire to be like Michael Jackson. Because the details, the attention to detail he did on everything he did, everything he was a part of, you can look at what made him so iconic, the glove, the hat, the dancing, the music videos, the way he sang when he sang, everything he did was Michael Jackson, and he just kind of stamped that on the world.” – Bruno Mars

It’s an awesome tribute to his hero, to say the least. MJ would have loved it.