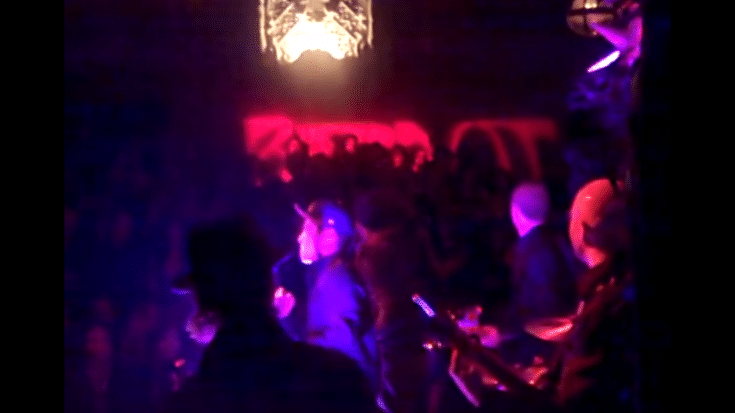 Bruno Mars is obviously a huge fan of classics – we’ve seen him perform enough covers to convince us that apart from releasing chart-topping hits, he also has apparently a great taste in music. *duh* But to be fair, he always did justice to the songs he covered. Anyone who watched his Prince tribute would totally agree. In this video, we see him perform another hit song from the ’80s – The Outfield’s “Your Love.”

Fun Fact: Written by the band’s guitarist John Spinks, “Your Love” was only a hit in the United States even though they were based in London, England. It has also become a common walk-up song by Major League Baseball players.

This was taken at the pre-Grammy party in Bardot Lounge back in February 11, 2011. And it was straight-up epic. That’s the thing about Bruno Mars – you never really truly appreciate his talent and potential unless you see him perform live. He’s crazy good like that.