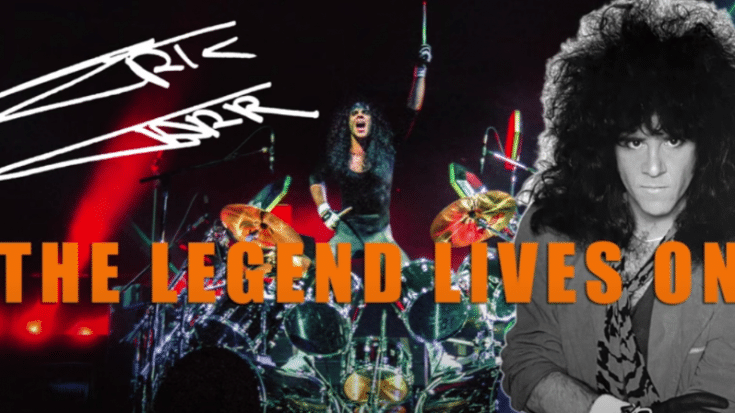 Former Kiss guitarist Bruce Kulick has paid tribute to his late bandmate Eric Carr in a new video the former uploaded on YouTube. Carr joined the band in 1980 following Peter Criss’ exit. Carr passed away on November 24, 1991 at 41 years old.

“Eric Carr passed away 30 years ago, on November 24th, 1991,” Kulick wrote on the description box. “Although it sounds like a long period of time his presence has never left me. He was my dear friend and bandmate. My years traveling, working and playing in KISS with him, were unforgettable.”

“Please enjoy my memories of this great man,” he continued, “and know his legend will always live on in the hearts and minds of his fans, family and friends.”

“Eric was a powerful drummer,” Kulick said. “His drum solos were exciting and thunderous. He was small in stature but chose the largest drum kit possible and played them like a giant.”

“I’m always very close with Eric Carr’s family and the legacy of Eric Carr,” Kulick revealed to UCR in a recent interview. “Knowing that we’re coming up on the 30th anniversary of his passing, which is crazy to think, I wanted to celebrate Eric’s music in a different way, by pulling out two songs from Rockology. I thought it worked out really well. What can I say other than, Eric is loved and this was a great way to once again share that connection.”

On September 12, Carr was inducted into the Metal Hall Of Fame. 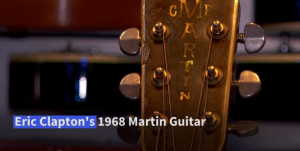