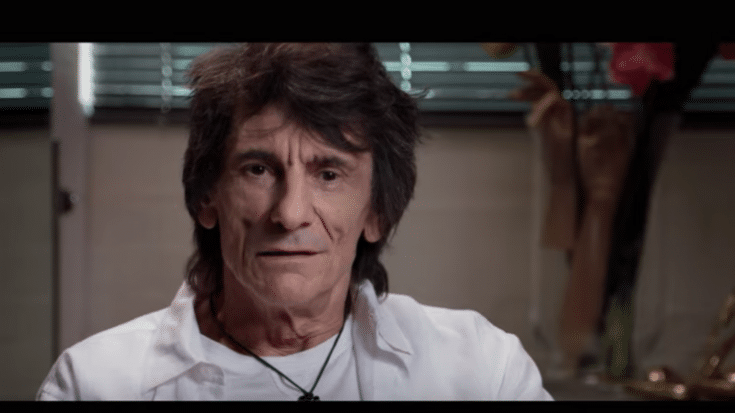 The 2020 Tribeca Film Festival will be held from April 15 to 26 in New York City and it will premiere the documentary films on Brian Wilson and Ronnie Wood. This year’s event features a total of 115 films from 33 countries. Aside from Wilson and Wood, other selections include Pharrell Williams, The Go-Go’s, Big Freedia and DMX. Most premieres will be followed by performances.

Brian Wilson: Long Promised Road follows the life of The Beach Boys frontman and creative genius for the last two decades. Directed by Brent Wilson, it shows Brian Wilson and Rolling Stone Editor Jason Fine driving around Wilson’s native Los Angeles while in conversation. There are also clips of the rock legend on the road and in the recording studio and appearances by Bruce Springsteen, Elton John, Taylor Hawkins, Jakob Dylan, and others.

In a 2018 interview with Rolling Stone, Wilson said: “Over the years Jason and I have had a lot of fun times — just relaxing and listening to music, talking at the deli and cruising down to Malibu for sushi, so we got into that groove to make this movie. I hope it shows people the love I feel and the hope I have to share love through my music.”

Another highly anticipated film is Somebody Up There Likes Me which documents the five-decade career of rhythm guitarist Ronnie Wood from his time with Faces, the Jeff Beck Group, and the Rolling Stones. Directed by Mike Figgis, it includes interviews with Mick Jagger, Keith Richards, Charlie Watts, and Rod Stewart among others.

The Tribeca Film Festival passes are currently on sale while packages will be available on March 8 and single passes on March 17.