Brian May Stars In Brand New Music Video And His Guitar Playing Is As Sharp As Ever! 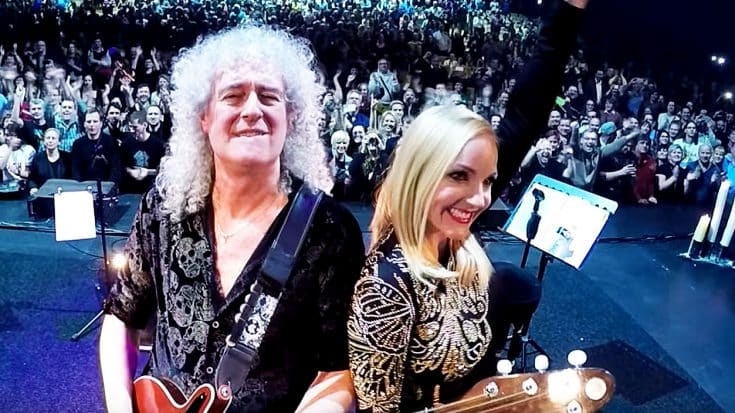 He Sounds So Good!

Last we heard from the Queen guitarist and overall rock icon Brian May, he was battling what he described as a “persistent illness”. Needless to say, we were all gravely concerned for about him and the vagueness of it all scared us even more. However, it looks like the rock legend has made his epic comeback, and in the most epic fashion possible!

Brian May is without a doubt one of the most important yet underrated guitarists of all time. He and his bandmates in Queen reshaped hard rock music into the epic genre it’s known as today. They are truly the fathers of “Arena Rock”. Nevertheless, Brian May hasn’t slowed down one bit. Here’s the proof!

What you’re about to watch is a video in which the aforementioned Brian May stars in a music video for the song called Roll With You alongside singer Kerry Ellis. Needless to say, Brian May hasn’t lost it at all! Don’t believe me? See for yourself!