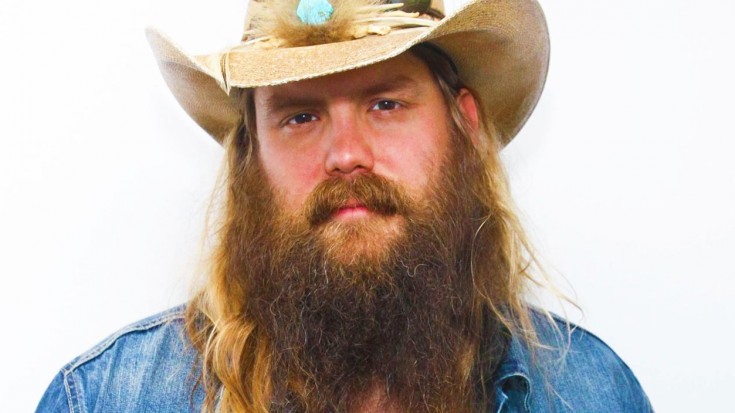 Did…Did He Really Just Say That?

At 54, Axl Rose has been called a great many things over the course of his career. A brat, a diva, washed up – you name it, and he’s probably heard it and more than likely deserved it; that is, until he encountered breakout country star Chris Stapleton on Guns N’ Roses Not In This Lifetime…Tour.

The hotly anticipated opener on the Nashville stop of the band’s tour, Stapleton is a lifelong fan of Guns N’ Roses and was thrilled when he and his wife were invited by Rose to hang out after the show – but well aware of Axl’s former reputation for not always being the nicest to tour mates, Chris was pleasantly surprised to find that not only was Axl incredibly down to earth – he even went so far as to call the Guns N’ Roses singer “a gentleman”.

“I’m sure he was tired and had to go get cleaned up before the buses or planes rolled out, but he was a gentleman and we had a brief conversation about music and both went on our way,” said Stapleton.“It was a good night.”

It’s official: ‘gentleman’ is the one thing we have never, ever heard Axl described as. Many other things, sure – but a gentleman? Never!

However, his behavior as of late has proved that even the most unpleasant of people can change when given the freedom to do so, and from what we’ve seen so far since Guns N’ Roses burst back onto the scene in January, Axl’s behavior more than backs up Chris Stapleton’s glowing praise of an artist we all once loved to hate!