BREAKING: The Monkees Make HUGE Announcement – I Can’t Believe This! 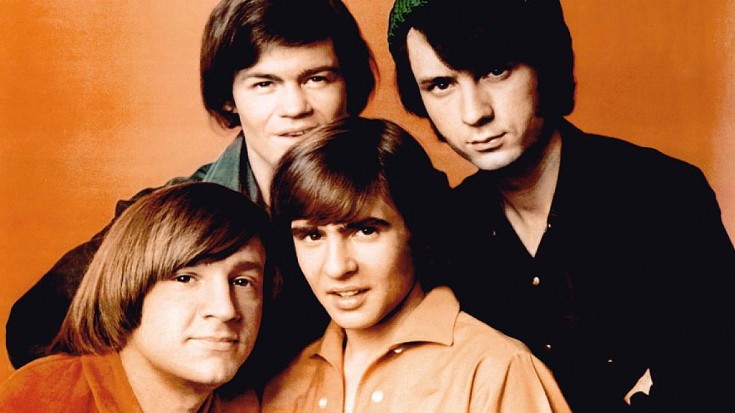 50 years after The Monkees made their debut and rocked airwaves across the world with “Last Train To Clarksville,” the boys are back – this time, with a brand new album and a 50th anniversary tour go along with it! Titled Good Times!, the album is the band’s first collection of original material since 1997’s JustUs and features the talents of Oasis co-lead vocalist Noel Gallagher and Weezer frontman Rivers Cuomo.

After the rough start that 2016’s gotten off to as far as music goes, this news is an incredible breath of fresh air – and no one’s more excited than Monkees singer Micky Dolenz! Just 21 when originally cast as the band’s wisecracking drummer, Dolenz says of the upcoming album and tour, “Here I am, 70 years old! How the hell did that happen? But I’m more excited for this album and tour than I’ve been for anything in a long time.”

Originally a made-for-tv band spoofing The Beatles, The Monkees burst onto the scene in 1966 with a series of smash hits like “Last Train To Clarksville” and “I’m A Believer,” with record sales outselling both The Beatles and The Rolling Stones combined by 1969. A quartet, singer and teen idol Davy Jones passed away at 66 in 2012 from a heart attack, though his musical legacy with The Monkees is kept alive by remaining bandmembers Micky Dolenz, Michael Nesmith, and Peter Tork.

Good Times! is slated for a June 2016 release and the band’s 50th anniversary tour begins in May and rolls on until October – make sure you head out to celebrate 50 years of Monkee business!