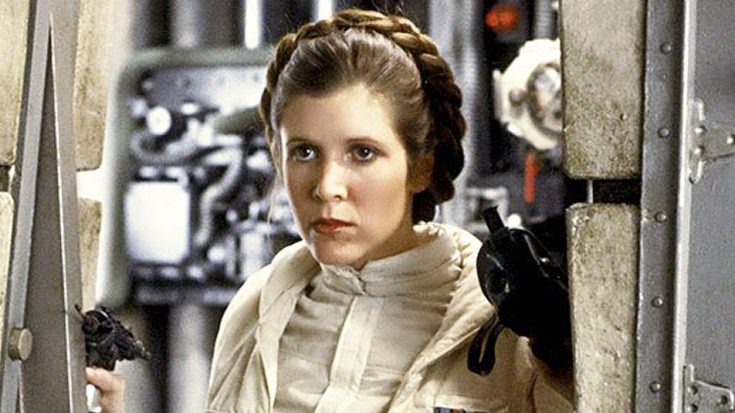 It was just reported that Star Wars star Carrie Fisher, mostly known for portraying Princess Leia has just suffered a heart attack while on board a flight.

Carrie Fisher is 60 years old. As of right now, we do not know the extent of her condition as this is a developing story. What we do know is that she was on a flight from London to Los Angeles.

The actress is expected to appear in the upcoming Star Wars film which is set to premiere in late 2017. As of right now we do not know for what purpose she was on the flight for. We can only hope and pray for the best

Carrie Fisher is a legendary actor and in cemented in the hearts of science fiction fans all over the world. We pray for her and her loved ones in this scary time. We’ll have more as this develops.