Rock Legend Says, And I Quote… “I Thought The Beatles Were Garbage”… But Who? 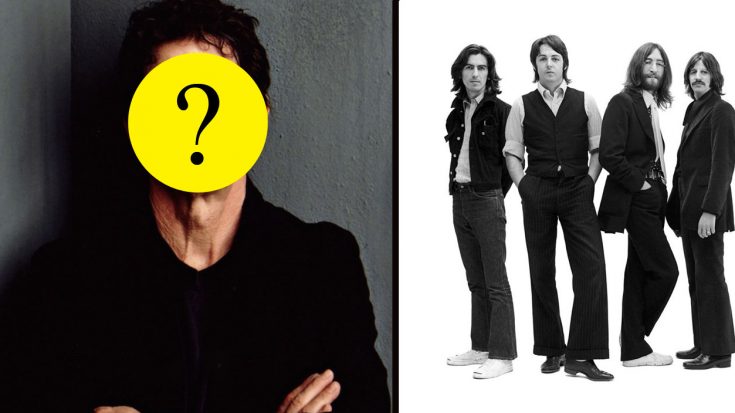 He Straight Up Speaks His Mind!

At this point it’s pretty safe to say that The Beatles are one of the (if not THE) most iconic group of musicians of all time. They have a legacy that is truly unmatched and still won’t be for many years to come, most likely. If you’re a rock fan, or even just a fan of popular music in general then you probably already know this. It’s also pretty to assume that mostly everyone loves The Beatles, but the keyword is “mostly”. There are some who take exception to the fascination. One such man… Lou Reed.

In an interview, Lou Reed spoke on many things quite candidly. One of those things being, you guessed it, The Beatles. Here’s some of what he had to say: “I never liked The Beatles. I thought they were garbage. If you say, ‘Who did you like?’ I liked nobody. From my point of view the other stuff couldn’t come up to our ankles, not up to my kneecap, not up to my ankles, the level we were on, compared to everyone else. I mean they were just painfully stupid and pretentious, and when they did try to get, in quotes, ‘arty,’ it was worse than stupid rock & roll. What I mean by ‘stupid,’ I mean, like, The Doors.”

What do you make of all of this? Do you agree with Lou Reed? We know one thing is for sure, he’ll be getting a lot of flack for speaking his mind in such a way. Let us know what you think in the comments!