BREAKING: “Stairway To Heaven” Headed To Trial For Plagiarism? I Can’t Believe This! 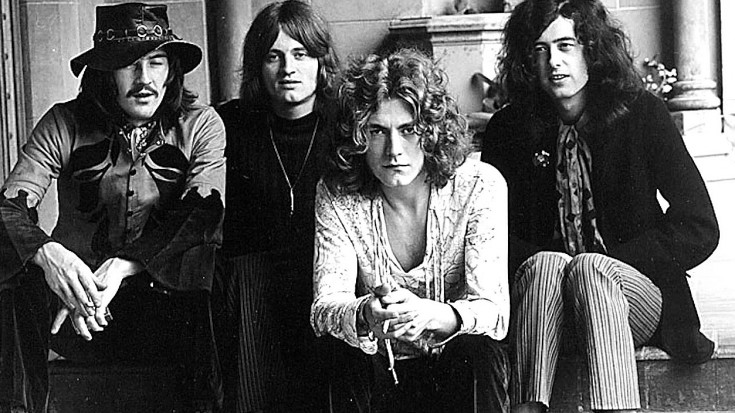 A Rock Classic Heads To Trial

“Stairway To Heaven” is headed to trial on May 10th following a lawsuit brought against Led Zeppelin by the estate of Spirit guitarist Randy Wolfe, better known as Randy California, that alleges that Led Zeppelin copied music from Spirit’s 1968 song “Taurus”. “Taurus” appeared on Spirit’s eponymous first album in 1968 and was written by Wolfe in either 1966 or 1967. “Stairway to Heaven” was released by Led Zeppelin in 1971.

DOCUMENT: The Order regarding the Motion for Summary Judgment in the “Stairway To Heaven” copyright case https://t.co/8ztFJ2VI4w

Wow – what will this mean for Led Zeppelin and their legacy if it does turn out that their most iconic song was, in fact, plagiarized? Surely it won’t dampen fans’ love for a band that’s still fiercely respected nearly half a century after their birth and 3 decades after their breakup, but will it cast a shadow of doubt over the rest of the band’s work?

Stay tuned as updates roll in and in the meantime, take a listen to the audio below and let us know what you think: are “Taurus” and “Stairway To Heaven” one and the same, or is it a lot of hot air?