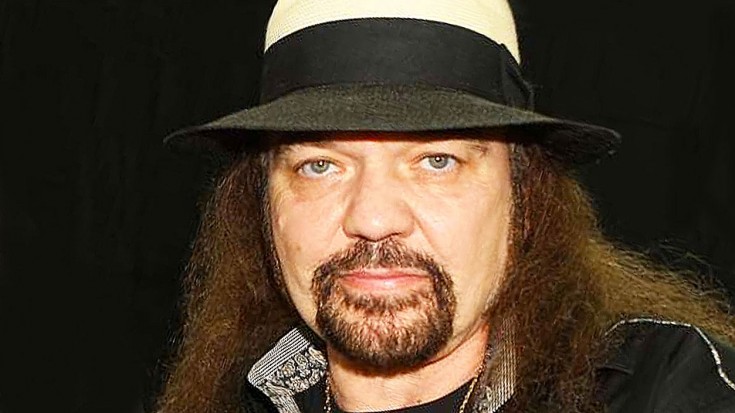 Scary news out of Lynyrd Skynyrd’s camp this morning as we report that founding guitarist Gary Rossington is under a doctor’s evaluation after experiencing chest pains, prompting his bandmates to cancel tonight’s show at Artpark in Lewiston, New York with the possibility of future shows being canceled as well until Gary is cleared by medical professionals.

For Rossington, chest pains are not to be taken lightly; the guitarist underwent a quintuple bypass in 2003 and last October suffered a major heart attack, requiring surgery to add and repair previously inserted stents. Thankfully, the 64-year-old rock legend made it through his health scare with flying colors and after promising to “be back before you know it” was back onstage with Lynyrd Skynyrd in 2016.

Credited with leading the band out of the darkness that came with the 1977 crash that claimed the lives of band members Ronnie Van Zant, Steve Gaines, and Cassie Gaines, Rossington’s time with Lynyrd Skynyrd dates back to 1964 and he remains one of the most fiercely respected figures in the Southern rock pantheon.

Gary, we wish you a speedy recovery and our heartfelt prayers are with you, your family, and your bandmates. Get well soon!