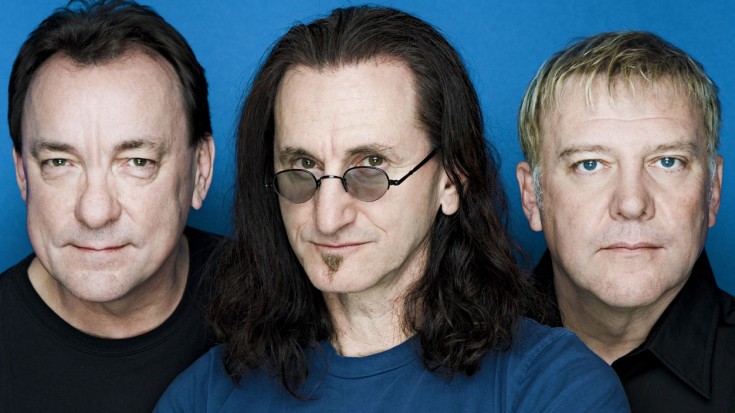 We knew the day would come, we just didn’t know it would make us so sad. As of today, Canadian prog rock giants Rush are officially retired from touring, according to guitarist Alex Lifeson. Citing drummer Neil Peart’s physical inability to tour any longer due to increasing chronic arthritis pain, Lifeson confirmed that Rush’s critically acclaimed R40 tour last year was in fact the final Rush tour of their career – and that the future of the band at this point is “up in the air.”

“His shoulders were hurting, his arms were hurting, his elbows, his feet, everything,” Lifeson added of Peart. “He didn’t want to play anything less than 100 percent. He was finding it increasingly difficult to hit that mark on this last tour.”

Formed in 1968 in Toronto, Rush and its membership went through several reconfigurations between 1968 and 1974, achieving its current lineup when Peart replaced original drummer John Rutsey in July 1974, two weeks before the group’s first United States tour.

While we’re incredibly sad to see that this is the end of Rush as a touring band – and possibly as a band in general – we wish Neil the best and we thank him for rocking hard night after night for 4 decades.