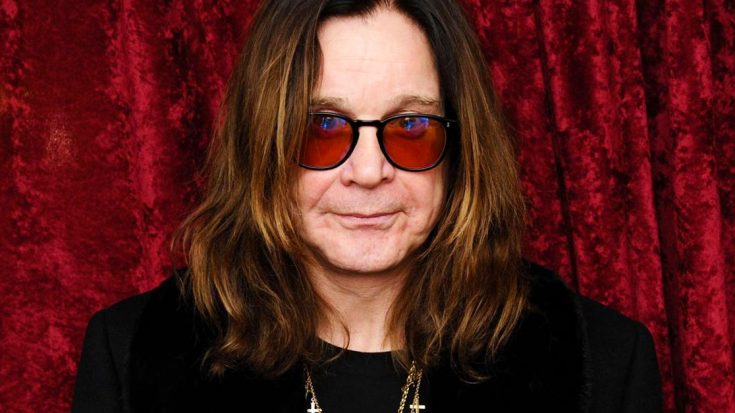 The past 24 hours have been a whirlwind for the Osbourne family and the star of their current melodrama, Hollywood hairstylist Michelle Pugh. Sharon took to her television show The Talk where she broke down in tears as she expressed her sadness and embarrassment following news of husband Ozzy’s 6 year battle with sex addiction, Kelly is being sued for defamation stemming from her May 2016 Twitter rant against Michelle and Michelle Pugh sat down with PEOPLE Magazine where she detailed her 5 year relationship with Ozzy, calling him one of the great loves of her life and citing his unhappiness in his marriage to Sharon as the source of the affair.

Now, we’re finally hearing from Ozzy himself in an official statement released late yesterday and while it doesn’t reveal anything new, it’s pretty interesting to hear him come out and attempt to explain his behavior instead of letting his wife and mistress bear the brunt of his mistakes.

“Out Of Bad Comes Good”

Forging ahead with a positive attitude of “out of bad comes good” as he prepares for the long journey of battling the latest in a string of addictions, Ozzy addressed his affair by apologizing for Michelle Pugh taking their relationship “out of context,” effectively denying her allegations that the two were and are still very much in love despite Ozzy and Sharon working through one of the most challenging parts of their 34 year marriage. He’s currently in outpatient treatment for his sex addiction and slated to go into inpatient treatment following his tour with Black Sabbath, with hopes of redeeming himself in the eyes of his wife and children Louis, Jessica, Aimee, Jack, and Kelly.