A Rare Rolling Stones Song Has Just Surfaced! But It’s Not What You’d Expect… 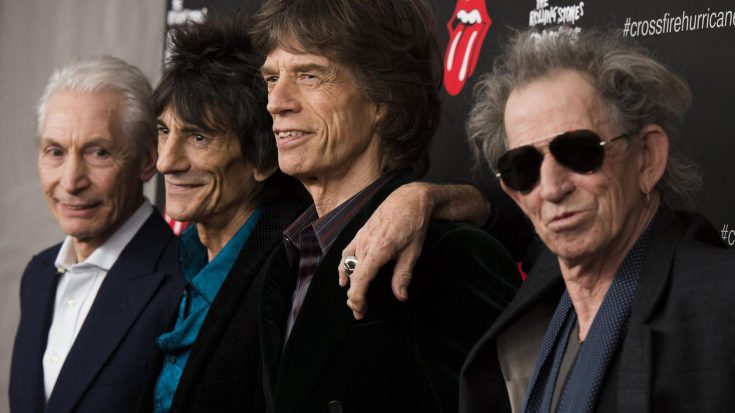 For over 50 years now, The Rolling Stones have been proving experience can trump youth when on stage for a rock concert. This is especially proven every time we see Mick Jagger on stage because he is in way better shape than I could ever hope to be, which isn’t really saying much, a crushed up water bottle is in better shape than me, but I digress… Back on topic!

What we have here is a song from The Rolling Stones that was written for a Rice Krispies commercial! This was most likely sometime before they became the megastars they are today. It certainly has the same sound of The Rolling Stones and is nothing short of brilliant. Even for a cereal commercial!