Breaking: Metallica Officially Announce Dates For Their 2017 World Tour—Are They Stopping By Your City!? 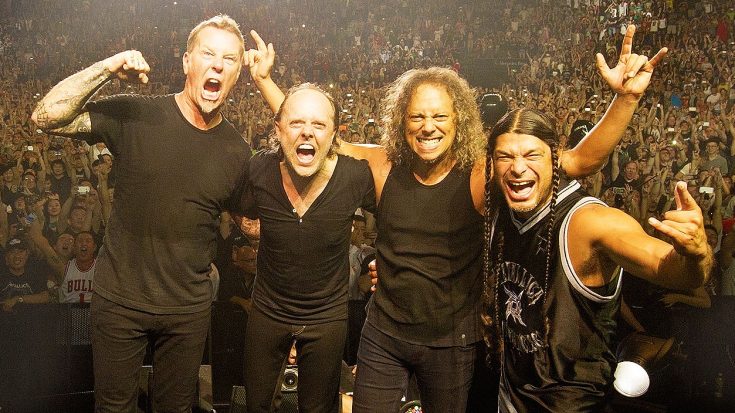 Image via Society Of Rock

This is going to be massive!

Ever since the release of their newest album Hardwired…to Self-Destruct back in November, Metallica have been teasing the idea world tour. Well as of today, they finally made it official: Metallica are officially expanding their tour to North America with 25 new dates.

The band will be performing at multiple stadiums across the US and Canada, including stops in New Jersey, Philadelphia, Baltimore, Denver, Houston, San Antonio, Chicago, Miami, Phoenix, Seattle, San Diego and more! They are dubbing it the WorldWired Tour, which is a clever name! For the past few weeks, the band has been performing in South America. They will conclude that leg on April 1st, then have a month off before they embark on their North American leg on May 10th. They will be accompanied by Avenged Sevenfold, and either Volbeat or Gojira (depending on the date).

Presale tickets will go on sale tomorrow (February 14th), and then go on sale to the public this coming Friday. Based on what we’ve heard in their recent performances, the band has been playing a good mix of new and old material. This sounds like a tour you won’t want to miss out on! Check out the full schedule down below!