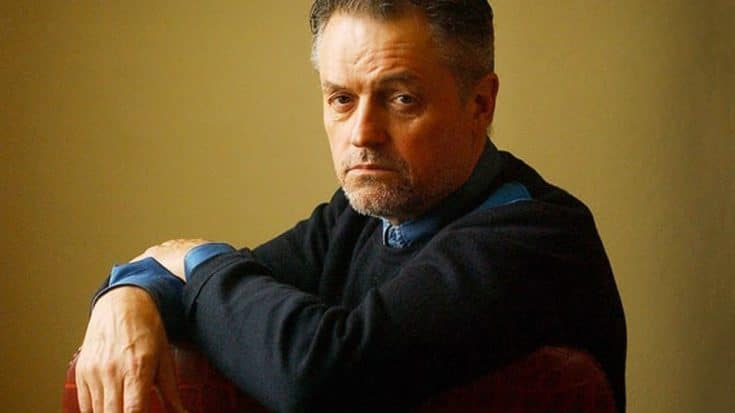 Jonathan Demme, Oscar winning director of The Silence of the Lambs and The Talking Heads’ critically acclaimed 1984 film Stop Making Sense, has died at the age of 73.

His family confirmed the news to Indiewire this morning, stating that the film legend’s death comes after a battle with esophageal cancer and complications from heart disease.

If you’ve ever loved a great rock concert film, you have Demme to thank. His 1984 concert film Stop Making Sense saw the director chronicling The Talking Heads during their three night run at Hollywood’s Pantages Theater in December 1983 as the group was touring to promote their new album Speaking in Tongues, setting the standard for modern rock concert films with critics hailing Demme’s work as “…close to perfection” and “one of the greatest rock movies ever made”.

Demme is survived by his wife, Joanne Howard, and three children, and our hearts go out to them during this difficult time.