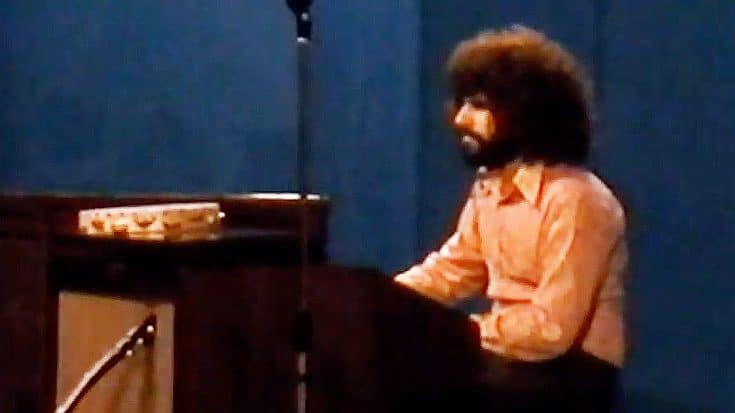 It’s a sad day in the rock community as we have just learned that legendary keyboardist and founding member of Steppenwolf, Goldy McJohn has passed away at the age of 72. According to a post made on his official Facebook page he had suffered a fatal heart attack which occurred two days ago in the morning.

Our hearts weep as we announce the passing of Goldy McJohn, Founding Father of Steppenwolf. Goldy suffered a sudden and…

Posted by Goldy McJohn Founding Father of the original Steppenwolf on Wednesday, August 2, 2017

In 1967 Goldy McJohn, alongside John Kay and Jerry Edmonton, formed Steppenwolf and would find instant success with songs such as Rock Me, Magic Carpet Ride, and of course Born To Be Wild.

Goldy McJohn would stay with the band until 1974. Just before his passing, he was announced to be a part of a charity program called Stand Up For The Music. Hours after that announcement.

It truly goes without saying that Goldy was a pillar in the rock community. He and his fellow Steppenwolf bandmates were true and unmatched icons in the world of rock and roll. Our thoughts and prayers go out to Goldy’s family, friends, and fans during this sad time. RIP Goldy McJohn.