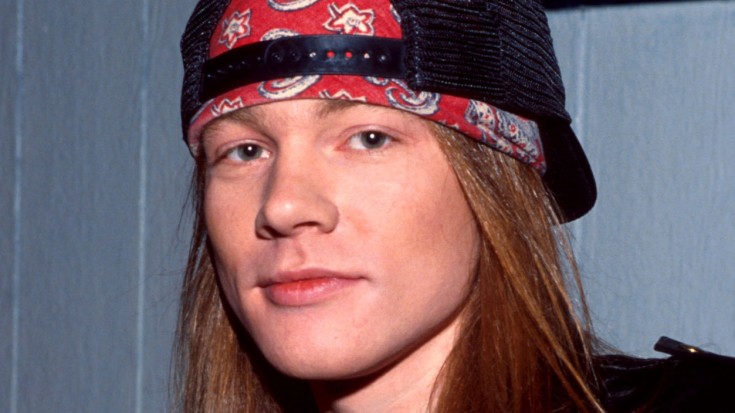 All We Need Is Just A Little Patience

We knew it was going to be a busy year for Guns N’ Roses – after all, they are slated for one of the most hotly anticipated reunions in rock music, second only to CSNY’s 1974 reunion and the Beatles reunion we sadly never got. They’re just weeks away from their headlining dates at Coachella and a few one off dates in Mexico and Las Vegas, their official reunion lineup has been leaked – with a few surprises planned and yes we’re looking at you, Steven Adler – and from the looks of things, Axl Rose has been hard at work getting into shape, dispelling any notions that the 54 year old singer might not be ready for the biggest career defining event of his life. 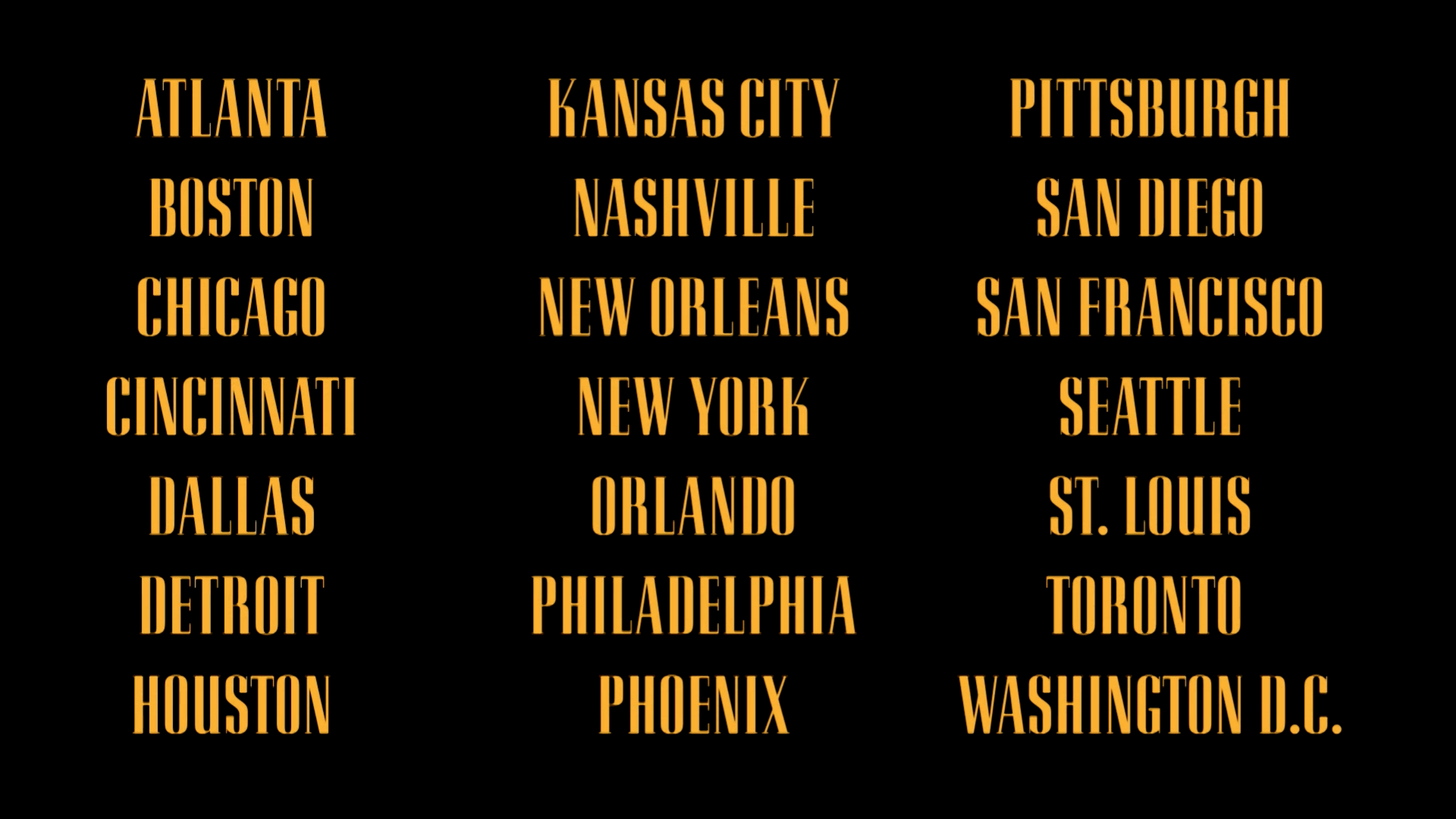 Did your city make the cut?

Throughout the news of their reunion, the band has largely been quiet about any plans they had in store and in true Guns N’ Roses fashion, the announcement was quiet – a video on their official website featuring live footage of the band in their glory days, set to “Patience” and bearing the word “patience” in large letters before panning to the official list of cities that had better have a serious appetite for destruction this summer.

With rumors of drummer Steven Adler potentially joining in the festivities after all, it looks like this is going to be the hottest summer on record – and it’s one you definitely do not want to miss! Stay tuned for tour updates, including ticket sales and official dates to go along with the list of cities!