BREAKING: Greg Lake Found Dead At The Age Of 69 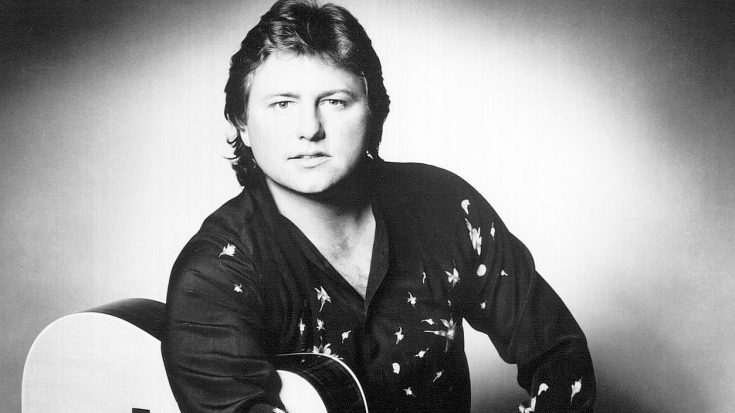 The Passing Of  True Icon

It was recently reported that founding member of the iconic rock group Emerson, Lake, & Palmer, Greg Lake was found dead yesterday. Greg Lake was reported to have lost his “long stubborn battle with cancer”. Manager Stewart Young recently took to Facebook to address this tragic incident.

Greg Lake was truly one of the most underrated singer/songwriters of all time. Greg Lake’s death marks the second death of an original Emerson, Lake, & Palmer member. Greg Lake was a singer, bassist, and guitarist. He was known for his incredible songwriting in both rock & roll as well as jazz.

2016 has truly been a tragic year for rock stars. We’ve lost greats like Lemmy, David Bowie, Prince, and many many more. Cancer taking our heroes away is nothing new, but it will always be a tragic state of affairs. We may have lost a legend today, but we will always have his music forever and ever. RIP Gregory Stewart Lake.