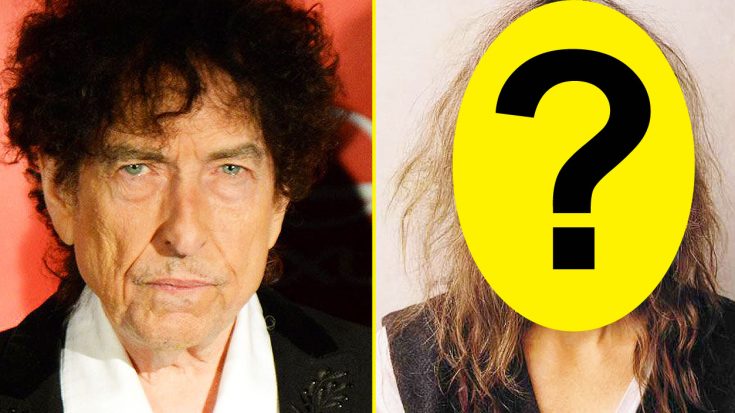 After months of speculation, Bob Dylan finally announced he will not be attending the Nobel Prize Ceremony. Dylan was awarded the Nobel Prize for Literature, but is unable to attend the ceremony this weekend because of a scheduling conflict.

For a while Dylan ignored the honor, and even deleted the information that he was awarded the honor on his website. The entire situation was pretty weird and awkward, but after weeks of back and forth from both parties, they finally landed on the same page. With Dylan absent, a replacement was ordered to perform on his behalf. His replacement will be fellow rock legend Patti Smith, who will perform Dylan’s hit “A Hard Rains A-Gonna Fall.” Dylan has also prepared a pre-written acceptance speech, rather than a traditional lecture, that will also be read at the event. Normally, the Prize winner would have to give a lecture at the event, but Dylan will instead have a pre-written speech.  His diploma and medal for the achievement will be given to him at a later date. 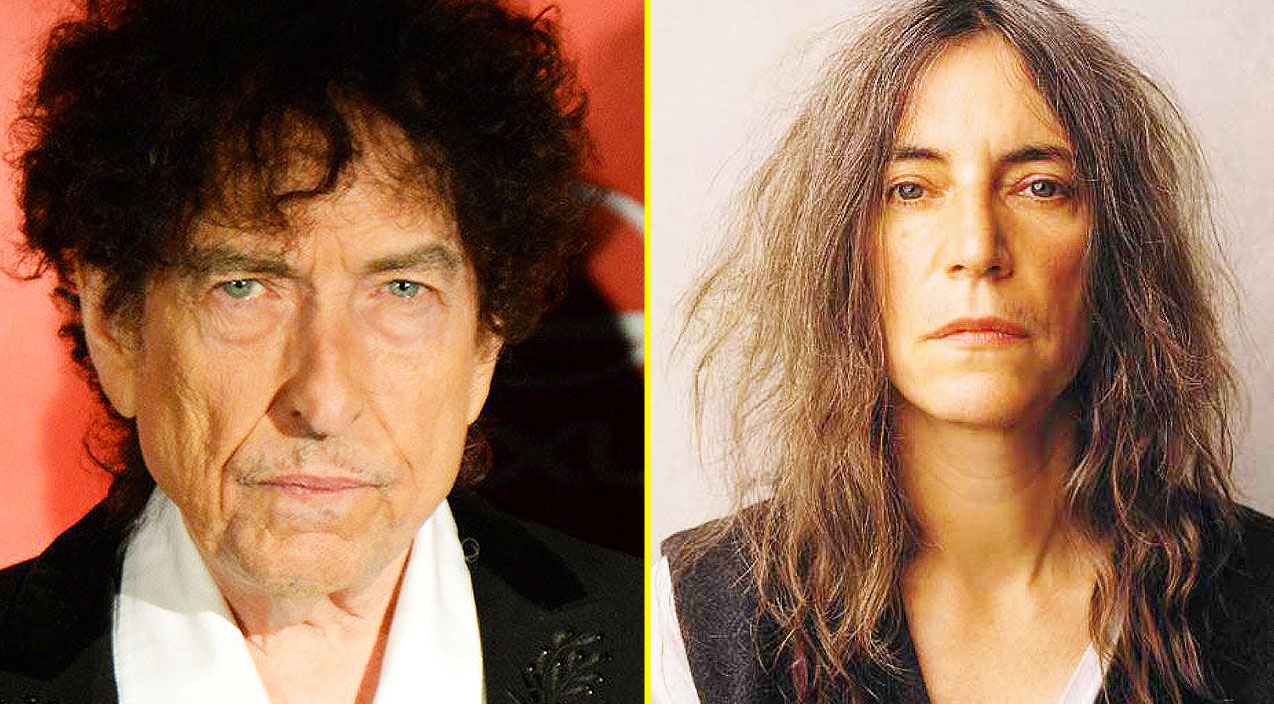 We look forward to hearing Patti’s cover of this Dylan classic, and congratulate Dylan once again!