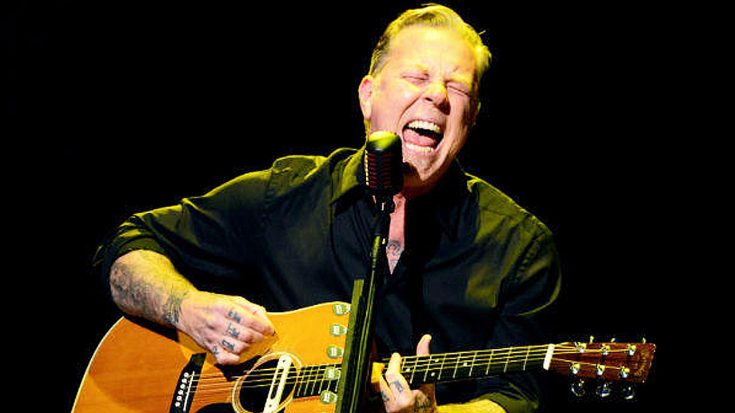 Metallica Puts On A Clinic!

Metallica is truly one of the greatest metal bands of all time. Whether you love or not, you cannot deny that they are one of the most influential and groundbreaking bands that has ever taken to the stage. The band is often criticized for the period of time where they deviated from their thrash roots and focused more on hard rock music, but nevertheless no matter what kind of music they put out, they will always be one of the greatest! But speaking of roots, frontman James Hetfield returned to his roots in the most epic way possible!

What you’re about to watch is a video in which James Hetfield alongside Metallica takes to the stage to perform the iconic smash hit Fade To Black. James Hetfield has truly refined his craft and Metallica has done so as well in epic fashion! Don’t believe me? See for yourself!