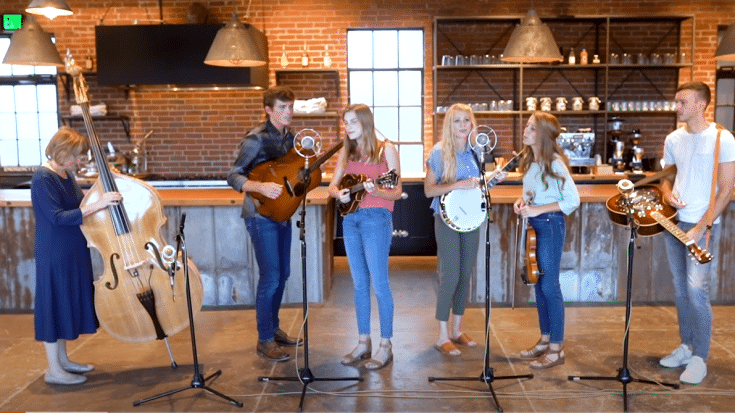 Just When You Thought You’ve Heard It All

To say that Queen’s Bohemian Rhapsody has aged fairly well is a gross understatement. When Freddie Mercury wrote it, he knew he was breaking all the rules in rock ‘n roll. It was ambitious and unconventional. On paper, it didn’t seem like the best idea but Mercury knew what he wanted and how to achieve it. And while it isn’t the easiest song to play or sing, it was all worth it as Queen broke new sonic grounds with this single.

Bohemian Rhapsody has become the gold standard in music and its influence on pop culture cannot be stated enough. And so it’s no surprise that musicians from different genres and even Queen’s contemporaries covered this track. The six-minute suite is an absolute masterpiece and no other song comes close to it.

Mercury said, “There was a time when the others wanted to chop it around a bit, but I refused. If it was going to be released, it would be in its entirety. We knew it was very risky, but we had so much confidence in that song—I did anyway. I felt, underneath it all, that if it was successful it would earn a lot of respect. People were all going, You’re joking, they’ll never play it, you’ll only hear the first few bars and then they’ll fade it out. We had numerous rows. EMI were shocked—a six-minute single? You must be joking! The same in America—oh, you just got away with it in Britain.”

This bluegrass cover that you’re about to hear is simply magical. It’s a lovely tribute to Freddie Mercury.