‘Bohemian Rhapsody’ Played By A Symphony Orchestra Is Unlike Anything You’ve Ever Heard, Before! 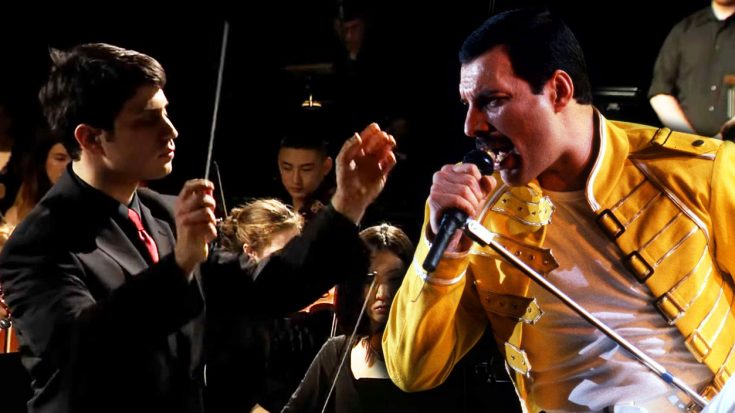 Bohemian Rhapsody Is Taken To The Next Level!

The iconic smash hit by Queen called Bohemian Rhapsody is not only a great song, but can also be translated to just about any other genre. Rock, classical guitar, and symphony orchestra. Heck, even Kanye West sang the song at one of his concerts, so there you go. The song is truly a timeless masterpiece, but what’s hard to believe about it is the fact that it was written by one man. That man being the late great Freddie Mercury. A legend gone too soon, but a legend who left his timeless music to us. And here, tribute is payed in the classiest way possible.

What you’re about to watch is a video in which a full symphony orchestra led by the talented Nicholas Hersh performs a stunning rendition of the aforementioned song Bohemian Rhapsody. To put it simply, words can’t describe how beautiful this version is. See for yourself!