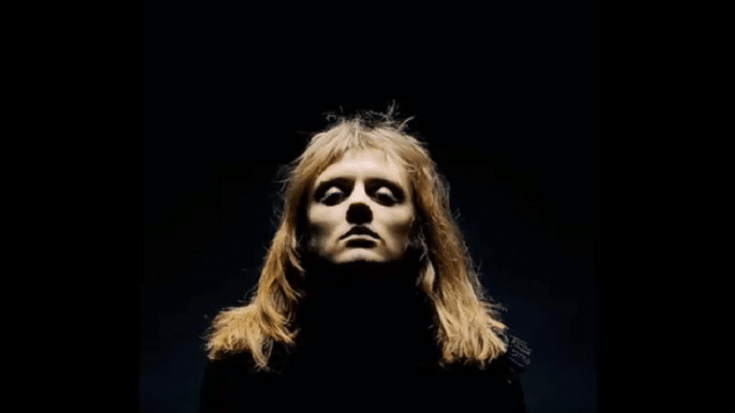 You Can’t Miss This!

Sometimes, you just have to wonder where people get ideas like this.

YouTube channel Queen Stuff uploaded their weird, kind of ridiculous, but seriously entertaining audio of the epic masterpiece “Bohemian Rhapsody.” Now we know with the success of the biopic film last year, there’s been an onslaught of cover versions and renditions in every style that made it difficult for us to keep up with it. But you know, we’re always up for anything that stands out, ergo, this short clip of the song’s operatic section with only Roger Taylor in it.

Can we just say, he can truly belt out like it’s no big deal! And as expected, it generated some of the funniest comments we’ve read in a while with a lot of people calling Taylor “Queen’s blond woman.” And that made us laugh out loud. Who knew he had it in him? It’s no secret that Freddie Mercury put it a lot of work into the song but every single member of the band really delivered.

If you’ve seen the 2018 movie, you’ll remember that this is one of the most fun parts. And we can only imagine being actually there while Queen was recording this. It’s a piece of rock ‘n roll history.