The Best Song From Every Queen Album 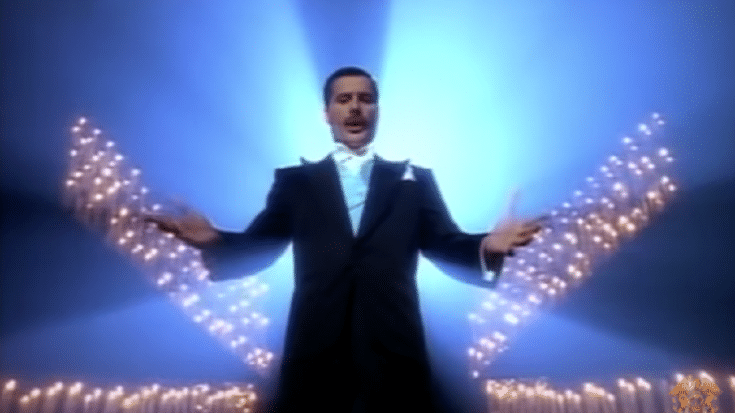 For two decades, Queen gave us songs and performances that up until today, remain untouchable. They were trailblazers – four fearless rockers who did what they wanted to do and it didn’t matter if it was unconventional or risky. It wasn’t easy but their legendary status is very much well-deserved.

Now we’re picking their best song from every one of their 14 studio albums. Check it out.

P.S. Call us snobs but we’re excluding Made in Heaven because we’ve never regarded it as a Freddie Mercury record and No Freddie = No Queen.

P.P.S. This is in order of the album’s release date so the last Freddie Mercury record will be at #1.

The opening track on their debut album, it’s a promise of things to come – the guitar work, drum solo, and operatic harmonies gave us a glimpse into the band’s greatness.

This show-stopping number initially appeared on their debut album but as an instrumental only. The follow-up and final version was featured in Queen II and it has Freddie Mercury written all over it.

The song became their breakthrough as it charted in both US and UK. It’s a pop-rock masterpiece that highlighted Mercury’s impressive vocals and Brian May’s guitar style.

This needs no introduction. Even after all these years, nothing ever comes close to how epic this is.

Queen can go from operatic to hard rock and it’s always seamless.

Short but incredibly sweet, this is yet another proof that Queen were trendsetters. They managed to make one unforgettable hit after another.

This song probably wouldn’t fly today but back when people weren’t easily offended, this became an unlikely rock anthem. Everything about it screams rock ‘n roll.

Another musical gem that has stood the test of time, Freddie Mercury’s talent and creativity truly knew no bounds.

Easily takes you back the ’80s.

An unlikely collaboration – Roger Taylor referred to this as “one of the very best things Queen have done” and we couldn’t agree more.

It wasn’t everyone’s cup of tea when it was released. But Queen’s legendary Live Aid performance made sure it became a classic.

This took on a whole new meaning five years later when Mercury passed away. Listening to it now, it’s just spine-chilling.

This is life-changing when you realize it’s the best song to wake up to in the morning.

The final track on Freddie Mercury’s final Queen album, this is the song that defined him although it was written by Brian May. Even with his deteriorating health, he went on and continued making music. According to his partner Jim Hutton:

“To me, the most autobiographical line was: “My make-up may be flaking but my smile still stays on”. That was true. No matter how ill Freddie felt, he never grumbled to anyone or sought sympathy of any kind. It was his battle, no one else’s, and he always wore a brave face against the ever-increasing odds against him.”