After 2 Years, AC/DC Shared A New Video On Their YouTube Page 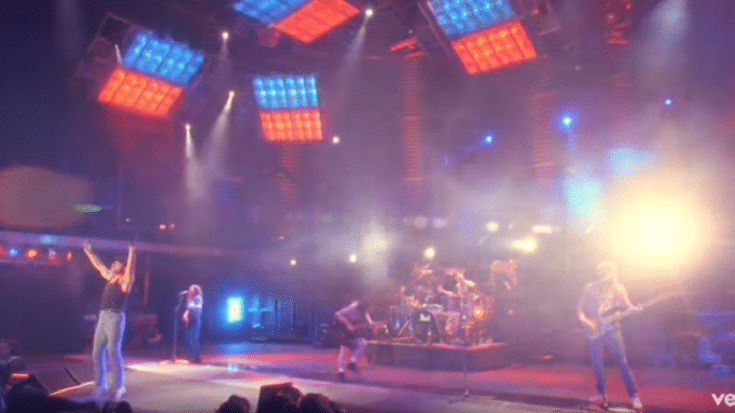 You’re Gonna Want To Watch These!

While we’re still waiting for news about AC/DC’s upcoming album and what their future plans are, they decided to keep us all excited by releasing some of their past live performances in their YouTube page, AC/DC Official. There are four new videos – two from No Bull (filmed in 1996 during the Ballbreaker world tour) and another two from their concert in Donington Park in 1991.

Aside from these four, the last time they posted was two years ago – the official video of “Let There Be Rock” featuring late frontman Bon Scott. The new videos, by the way, are some of their classic hits – “You Shook Me All Night Long”, “Whole Lotta Rosie”, “Dirty Deeds Done Dirt Cheap”, and “Highway to Hell.”

Just a few weeks ago, fans were surprised to see Brian Johnson in a comeback video from his “Life on the Road” TV special. And what’s more, he sang an impromptu duet with Mark Knopfler too!

Now, we just can’t wait till AC/DC finally gives us some good news!