Bohemian Rhapsody As An 8-Bit Video Game Track Is Unlike Anything You’ve Ever Heard, Before! 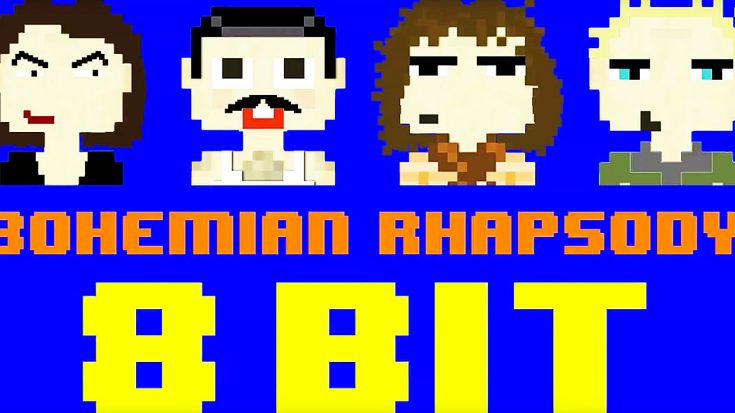 It’s been said many times before that Queen’s iconic song Bohemian Rhapsody could be considered one of the greatest hard rocks literally ever. Some would even go as far as to call it THE greatest hard rock song ever. I know I would, but that’s just me. The song has everything you could possibly want in a hard rock song and to think that it was written by just one man, Freddie Mercury. It just goes to show how much of a genius he was.

The interesting thing about this song is just how well it translates over into just about any other genre. The song is truly universal and it fits every style. No matter what style of music you like, the song is enjoyable and it still resonates with and will continue to so for many more years, but how well do you think this song would do in the world of video games? Well, you’re about to find out!

What you’re about to watch is a video in which the aforementioned song Bohemian Rhapsody is transformed into an 8-bit video game track. To put it simply, you’ve never heard anything like this before! Check it out below!