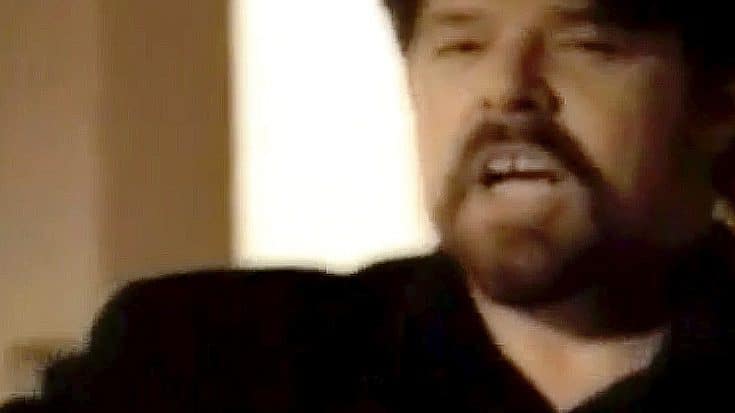 “Workin’ On Our Night Moves…”

The great thing about heartland rocker Bob Seger’s “Night Moves” is the fact that it’s one that every adult can relate to, because let’s face it – we’ve all been there! Written in 1976 for his iconic album Night Moves, the eponymous song is about the first flush of love as a teenager.

From trysts in the backseat of your parents’ Chevy to being thrilled to just get to be together, “Night Moves” is a nostalgic look back on your high school years, when the world was big and the possibilities were endless!

Fun Fact: Released as a single in December 1976, “Night Moves”eventually reached number four on the Billboard Hot 100 pop singles chart. In doing so, it almost single-handedly changed Seger from being a popular regional favorite in his native Michigan into a national star.

This is one of the most iconic Bob Seger songs and for good reason; it’s deeply personal and while the lyrics aren’t necessarily ambiguous enough to be able to put yourself into the song, “Night Moves” is still one that will definitely take you back to a different place in your life. Before kids, before mortgages and car payments and college funds, there was youth; Seger has always had an amazing way of telling a story that may seem deeply personal to him, but is actually shared by millions!