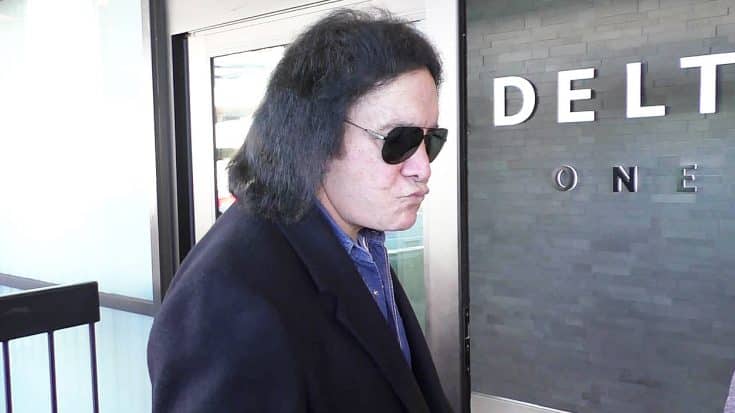 A couple of weeks ago, R&R Hall Of Fame inductee and rock icon Gene Simmons recently filed an application to trademark the iconic ‘devil-horns’ hand gesture specifically noted as “a hand gesture with the index and small fingers extended upward and the thumb extended perpendicular”.

When this was announced, Gene was met with all of the criticism in the world. Mostly from Wendy Dio, widow of the late Ronnie James Dio. She called his attempt ‘laughable’ and stated that the gesture is public domain.

It’s now being reported that Gene Simmons has abandoned this trademark attempt, entirely.

According to Ronald Abrams of Forbes (expert in trademarking), while you can trademark images depicting the gesture, there’s no actual way to enforce the use of the gesture. So with that in mind and probably several other factors, Gene has pulled out of his attempt to trademark this gesture.

What are your thoughts on this? Do you think Gene was right to try and trademark the gesture? Do you think he was not? Let us know what you think!