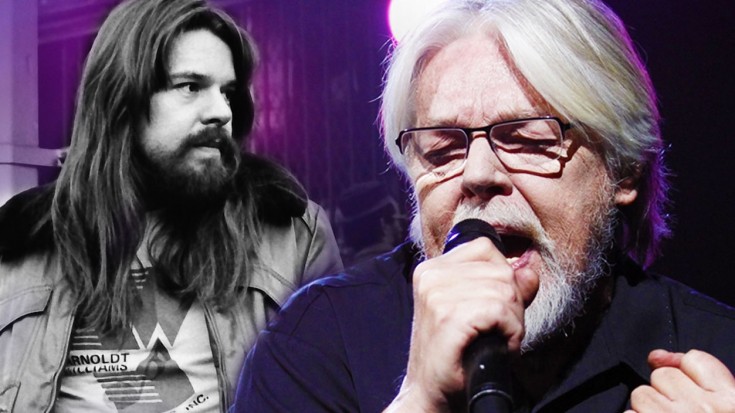 Glenn Frey of The Eagles was actually in Bob’s band, The Bob Seger System for a little while before hitting the road for Los Angeles. To this day, Glenn calls Bob “the most important individual” in his music career because of all of the support he gave him early in his career.

It’s awesome to see that while Bob Seger evolved as a singer-songwriter, not much has changed from the height of his career to this performance back in 1969!

Even then, he had a tremendous stage energy and a massive voice that didn’t seem to match his appearance, but as he slammed the keys on his keyboard with one hand while he held his mic with the other, it was clear that Bob had something special and was a legend in the making!