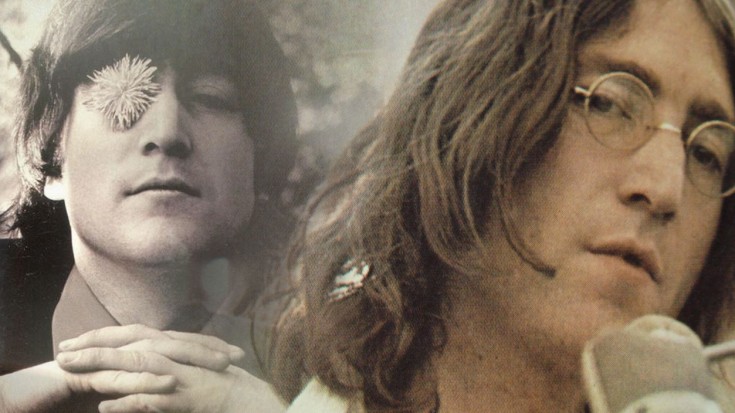 “You Say You Want A Revolution…”

Never a stranger to controversy, John Lennon penned the lyrics to ‘Revolution’ as a direct response to the Vietnam War, making this the second overtly politically charged Beatles song after ‘Taxman’. This acoustic performance is so amazing because it’s got the same intimate feel as an impromptu jam session with John supported by only a few people keeping time by clapping in the background and his acoustic guitar, and the end result definitely sounds more like something you’d hear around a campfire than a Beatles concert.

Fun Fact: The word “Revolution” is mentioned just once, in the first line.

‘Revolution’ was John’s idea that in order to affect a peaceful change, you have to be the peaceful change. To John, true revolution would only come from evolution.

For a song released during one of the most politically charged times in the world, ‘Revolution’ did remarkably well with a healthy debut at #12 on the Billboard Hot 100 in 1968!

The Beatles were lightyears ahead of their time, as evidenced by John’s revolutionary lyrics and unwillingness to shy away from uncomfortable topics for the sake of a record sale. It’s what’s made him one of the most respected songwriters in music history, and it’s why songs like ‘Revolution’ still stand the test of time!